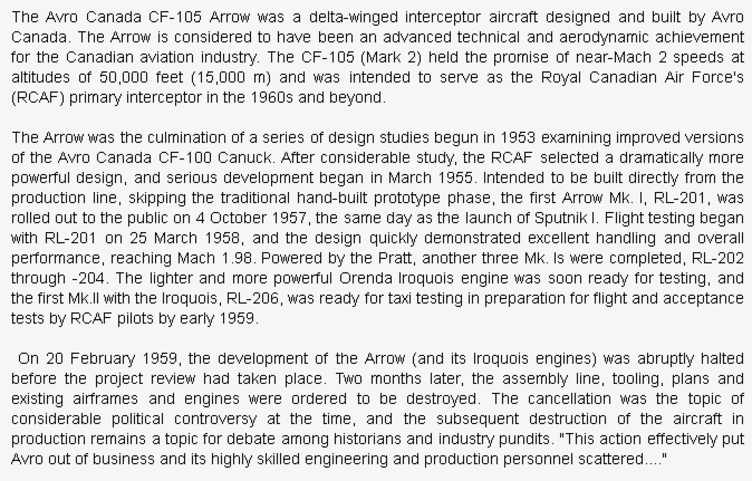 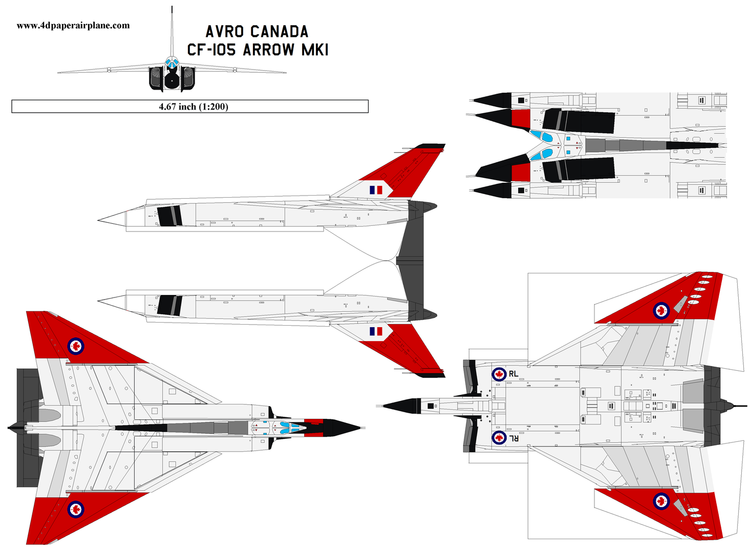 Canada tried to sell the Arrow to the U.S. and Britain, but had no takers. The aircraft industry in both countries was considered a national interest and the purchase of foreign designs was rare; in this era, the Arrow was far from the only heavy high-speed interceptor project to end in cancellation. The Arrow's cancellation was announced on 20 February 1959. The day became known as "black Friday" in the Canadian aviation industry. The decision immediately put 14,528 Avro employees, as well as nearly 15,000 other employees in the Avro supply chain of outside suppliers, out of work.