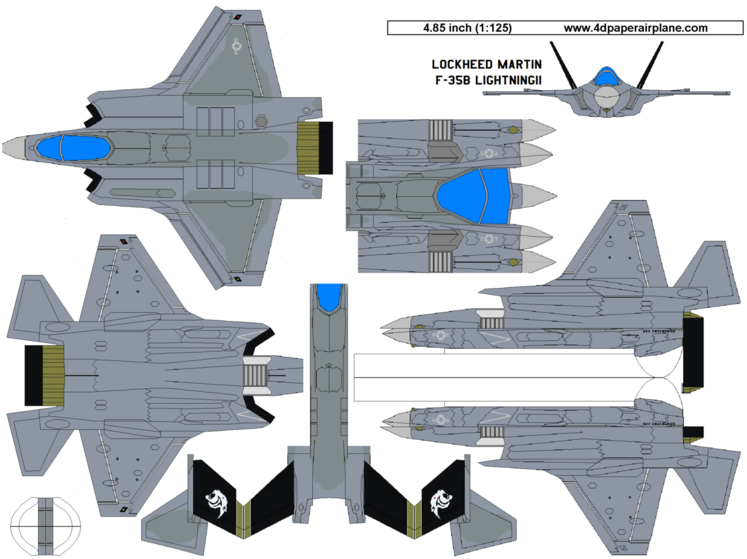 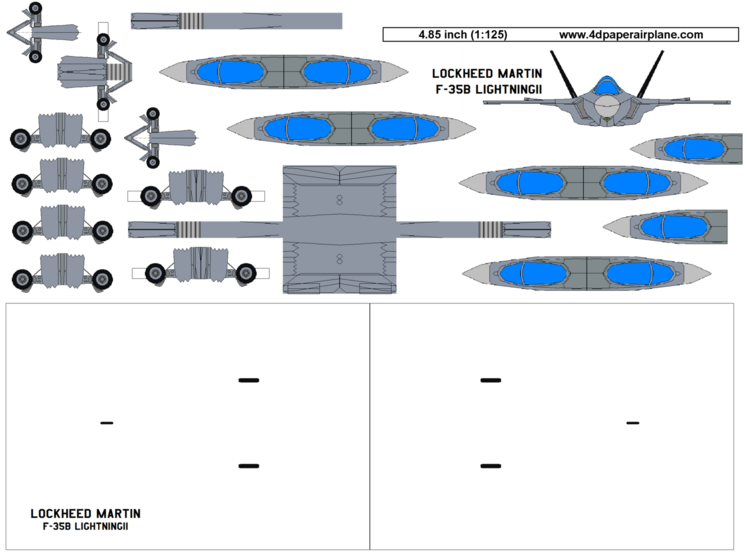 The Lockheed Martin F-35 Lightning II is a family of single-seat, single-engined, all-weather stealth multirole fighters. The fifth-generation combat aircraft is designed to perform ground-attack and air-superiority missions. It has three main models: the F-35A conventional takeoff and landing (CTOL) variant, the F-35B short take-off and vertical landing (STOVL) variant, and the F-35C carrier-based catapult-assisted take-off but arrested recovery (CATOBAR) variant. The F-35 descends from the Lockheed Martin X-35, the winning design of the Joint Strike Fighter (JSF) program. It is built by Lockheed and many subcontractors, including Northrop Grumman, Pratt & Whitney, and BAE Systems.

The United States principally funds F-35 development, with additional funding from other NATO members and close U.S. allies, including the United Kingdom, Italy, Australia, Canada, Norway, Denmark, the Netherlands, and Turkey. These funders generally receive subcontracts to manufacture components for the aircraft; for example, Turkey is the sole supplier of several F-35 parts. Several other countries have ordered, or are considering ordering, the aircraft.

As the largest and most expensive military program, the F-35 is the subject of much scrutiny and criticism in the U.S. and in other countries. In 2013 and 2014, critics argued that the plane was "plagued with design flaws", with many blaming the procurement process in which Lockheed was allowed "to design, test, and produce the F-35 all at the same time," instead of identifying and fixing "defects before firing up its production line". By 2014, the program was "$163 billion over budget [and] seven years behind schedule". Critics also contend that the program's high sunk costs and political momentum make it "too big to kill".

The United States plans to buy 2,663 F-35s, which will provide the bulk of the crewed tactical airpower of the U.S. Air Force, Navy, and Marine Corps in coming decades. Deliveries of the F-35 for the U.S. military are scheduled until 2037 with a projected service life up to 2070.

USMC and Italian Navy will replace the McDonnell Douglas (now Boeing) AV-8B Harrier II by the Lockheed Martin F-35B Lightning II, with the former expected to operate its Harriers until 2025.