​Template (Version 1.0) is a current temporary version and is subjected to change for publishing.

During early 1917, the French designer Louis Béchereau, spurred by the approaching obsolescence of the S.VII, decided to develop two new fighter aircraft, the S.XII and the S.XIII, both utilizing a powerful new geared version of the successful Hispano-Suiza 8A engine. The cannon armament of the S.XII was unpopular with most pilots, but the S.XIII proved to be one of the most capable fighters of the war, as well as one of the most-produced, with 8,472 built and orders for around 10,000 more canceled at the Armistice.

By the end of the First World War, the S.XIII had equipped virtually every fighter squadron of the Aéronautique Militaire. In addition, the United States Army Air Service also procured the type in bulk during the conflict, and some replaced or supplemented S.VIIs in the Royal Flying Corps (RFC), pending the arrival of Sopwith Dolphins. It proved popular with its pilots; numerous aces from various nations flew the S.XIII during their flying careers. Following the signing of the Armistice of 11 November 1918, which effectively marked the end of the First World War, surplus S.XIIIs were sold in great numbers to both civil and military operators throughout the world.

The model template of SPAD S.XIII.

Eddie Rickenbacker, the Ace of the Aces.

One of thing for making 4D model is the “surprise discovery” of learning history. To know SPAD S.XII, it has to know Captain Eddie Rickenbacker, the most decorated American fighter ace, the Medal of Honor recipient. Eddie Rickenbacker had 26 confirmed kills and 20 of them when flying with SPAD XIII. However, knowing him as the record-hold ace fighter is not prepared me to learn the true meaning the ace of the aces. Captain Rickenbacker is the true Ace of the Aces beyond his fighter record, even beyond his military service.

As one of the seven siblings, Eddie was the second generation of an immigrant. He loved machine and experimented them in his early age and learned from his father that “a machine has to have a purpose”. He lost his father when he is thirteen. He was race car driver before becoming pilot and was the first CEO of Eastern Air Line.

He had many near-death events that really shown his character. One of the events was in October of 1942 when flying a B-17 bomber with 8 crewmen. That is shown in one of the following videos.

Template (Version 1.0) is a current temporary version, subject to change for publishing. 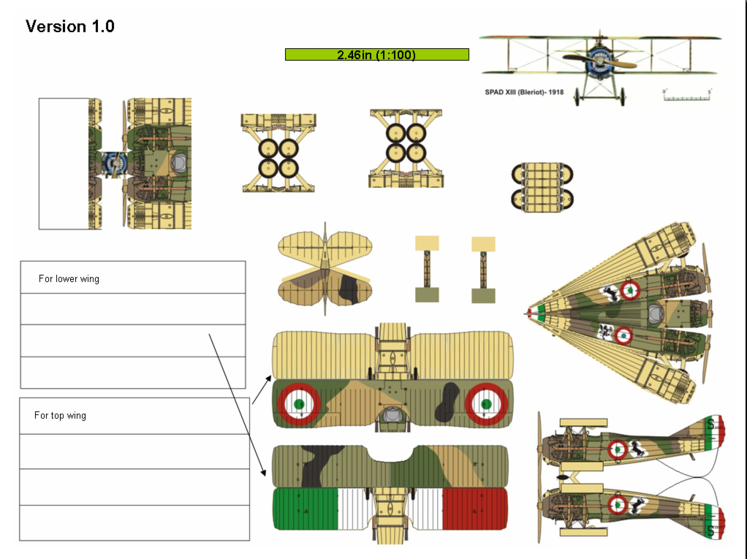 No photos for the template (Version 1.0).