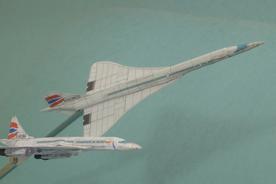 High Aspect Ratio Wing:
The aircrafts that have high aspect ratio of wing. This group demands some special care in construction and test fly.

Experimental:
The aircraft models that exist only as test prototype or only has a concept design, including airplanes with novel design or wing layout.

By category and era. 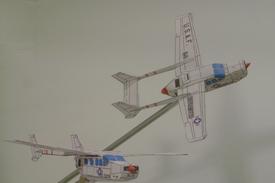 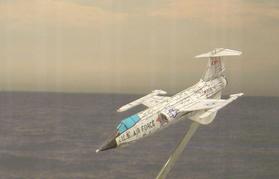 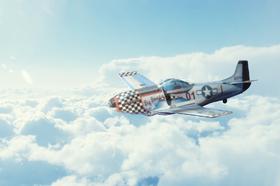 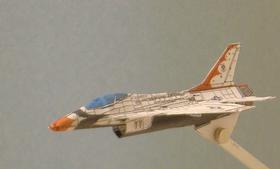 WWII:
Military aircrafts used during the period of WWII. 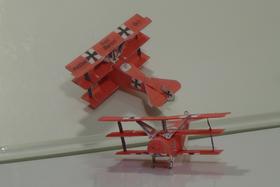 Collect your model in category 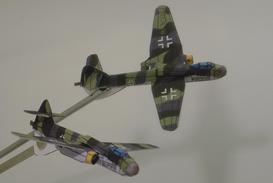 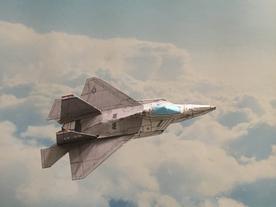 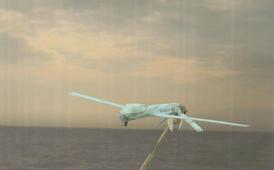 WWI:
Military aircrafts used during the period of WWI.

Airliner/Transporter:
The aircrafts for passenger airline and transporter.