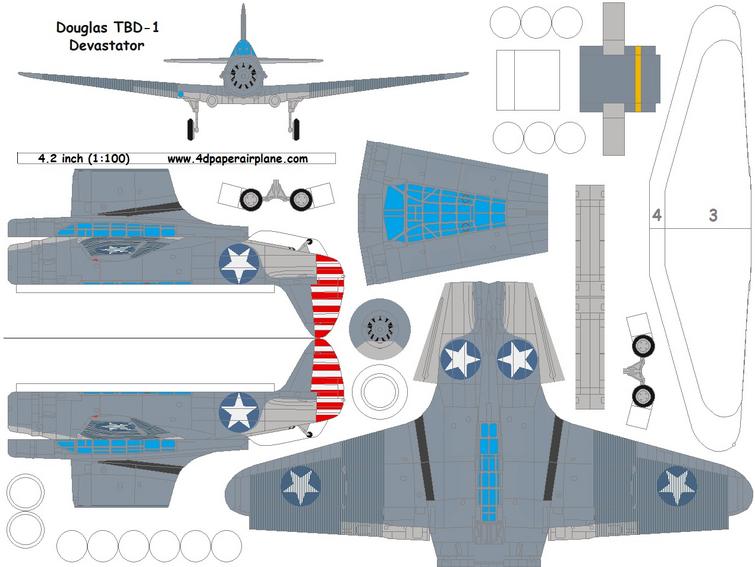 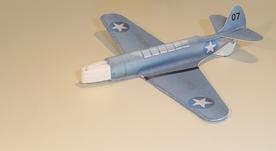 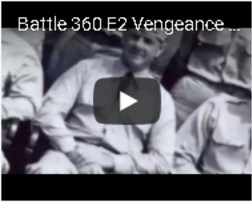 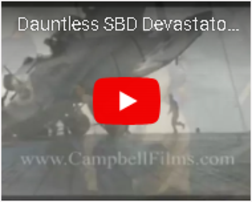 However, a few years late into the war, it did not have a good record in battle. At Midway, for all 47 land- and carrier-based Devastators, only 3 airplanes survived (40 short down, 2 crashed and 2 badly damaged after recovered). Among them, 35 Devastators were shot down during June 4th sortie attacking Japanese Aircraft Carriers. All fifteen VT-8’s TBD Devastators from USS Hornet were shot down, with Ensign George Gay the only survivor. VT-6 from USS Enterprise lost 10 of their 14 Devastators, and 10 of USS Yorktown VT-3's 12 Devastators were shot down. Within half hour, all torpedo squadrons from three carriers were practically eliminated. And even more devastated, all this loss has not contributed a single hit.

It is worth noting that Devastator did meet the torpedo airplane specifications by Navy, posted in 1932. The loss is due to the tactic (need a slow speed to release torpedo, make the airplane a perfect targets), the inadequate defense firepower and there is no coordinated fighter escort. The critical of air cover could not be better showed considering the success run of British’s torpedo bomber Fairey Swordfish on attacking German’s super battleship Bismarck. The biplane Swordfish had even slower airspeed than Devastator and by no means a better airplane than TBD Devastator.

Even more devastated, its Mark 13 torpedo was unreliable (it taken almost another year to finally convince of the default and literally takes Einstein to resolve the defaulted trigger). Indeed for a budget reason, no one had ever tested the real torpedo before the war. In some accounts, it is the first time for many pilots to work with a real torpedo in the Battle of Midway.

The airmen of TBD Devastator torpedo bomber squadrons did a heroic performance. As trained for torpedo run, they flew low in a straight line against target and keep a stable-lower speed, all in the rains of antiaircraft fire. However, this bombing tactic also makes them easy targets especially for the Japanese fighter, A6M Zero, the formidable fighter at the time. Just like they were being briefed, only a few Devastators breakthrough Zero’s defense lines. Among all three torpedo squadrons, 68 of 82 crewmen (83%) were killed that morning.

Their sacrifice did cause Japanese carriers to keep dodging the torpedo attack which delays launching their counterattack and even prevents recycle their CAP (combat air patrols). All defending Zeros were drawn close to sea level. They were running low in fuel and ammo when SBD Dauntless arrived and started high altitude dive-bombing. The dive bomber squadrons had a perfect chance with virtually no resistance. Within 5 minutes, three of the Japanese carriers were fatally damaged. The 5 minutes marked the turning point of the battle and the Pacific War.

After the debacle at Midway (44 loss in few hours over 130 solely produced TBD Devastator), the Navy withdrew the remaining 39 operable TBDs from the front line. Although, in retrospect, there is a short on tactic, air support and most importantly, the default of Mark 13 torpedo, Devastator had never since served in the battle and was doomed as obsolescence. By many reviewers, Devastator is on the top list of the worst airplane in history.

From the most advanced to the “worst” airplane in history, this is Devastator.


The Battle for Midway: the discovery of the USS Yorktown.(This video is no longer available)
This national geographic video was published in 1999. It’s about to relocate the aircraft carriers with veterans of both Japan and American. Included also is the battle history and stories told by the veterans and their view on the war. It’s the first video that gets me fascinated by the history of the Battle of Midway. I put this video with TBD Devastator in memory of Lloyd F. Childers from VT-3 torpedo squadron of USS Yorktown (CV-5). 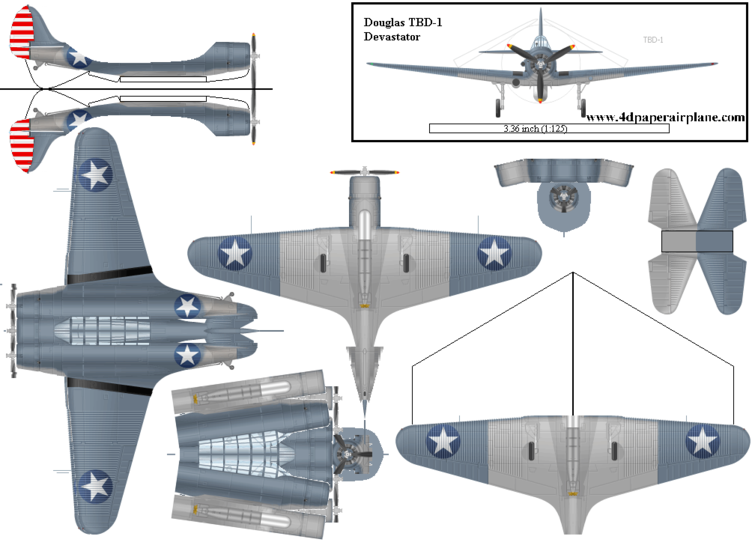 My take: This is too dramatic, it is Devastator’s

The airplane has a dramatic name, Devastator, so for its story. At its debut on 1937, Douglas TBD Devastator is the most advanced torpedo plane in the world. As a carrier based torpedo plane, it’s US Navy’s first all metal monoplane with the retractable landing gear, an enclosed cockpit, the folding wing and many more new features (as compared to British’s Fairey Swordfish). 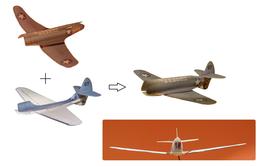 Devastator vs Fairay Swordfish.Devastator (left), a most advanced torpedo plane at time, has been named worst airplane in history. Swordfish (right), a slower biplane with open cockpit, have put torpedo on German's super battleship Bismarck and cridited for critically wounded Bismarck.

Adjusting the center of gravity: 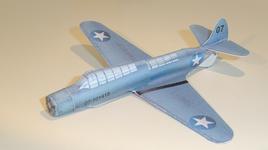 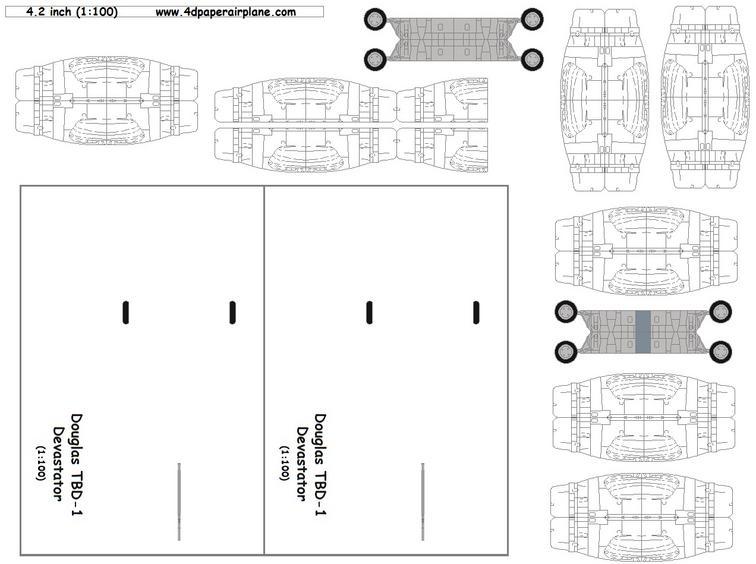 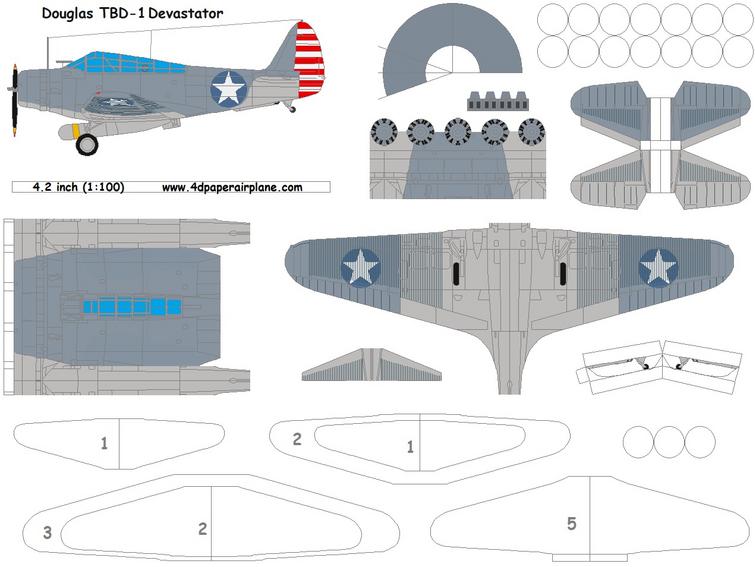 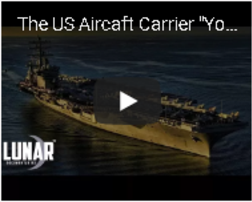 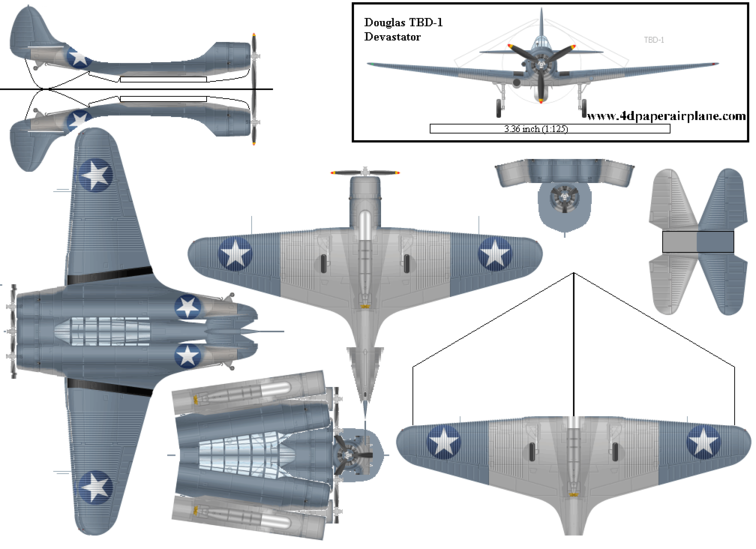 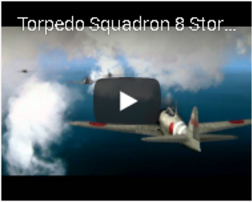 ​​Down Load template: Click "Down Load Template" button and print.  Or copy-paste the “print-out” of 4D template on your graphic program (such as PowerPoint) and add your label. Adjust the size as needed. ​ 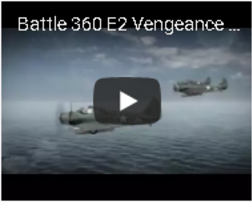 ​​Download template: Click the "Download Template" button and print.  Or copy-paste the “print-out” of 4D template on your graphic program (such as PowerPoint) and add your label. Adjust the size as needed.

The Douglas TBD Devastator was an American torpedo bomber of the United States Navy. Ordered in 1934, it first flew in 1935 and entered service in 1937. It was the first all-metal low wing monoplane with retractable landing gear to go to service in the U.S. Navy. At that point, it was the most advanced aircraft flying for the Navy and possibly for any navy in the world. However, the fast pace of aircraft development quickly caught up with it, and by the time of the Japanese attack on Pearl Harbor, the TBD was already outdated.

The Devastator performed well in some early battles but earned notoriety for its catastrophically poor performance in the Battle of Midway, in which the 41 Devastators launched during the battle produced zero torpedo hits and only six survived to return to their carriers. Vastly outclassed in both speed and maneuverability by the Mitsubishi Zero fighters they faced, most of the force was wiped out with little consequence except to distract the Zeros from the much more capable (and survivable) SBD Dauntless dive bombers that eventually sank four Japanese carriers and a heavy cruiser. This episode in the air-sea battle in the Pacific also marked the end of the Devastator’s operation career, which had commenced in November 1937 onboard the aircraft carrier Saratoga. Some even list it as one of the top ten worst airplanes in history.

Although a sizeable portion of the Devastator's dismal performance was later attributed to the many well-documented defects in the US Mark 13 torpedo, the aircraft was immediately withdrawn from frontline service after Midway, being replaced by the Grumman TBF Avenger.