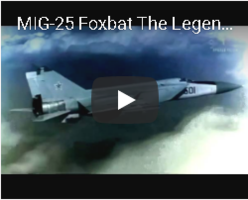 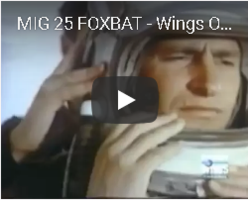 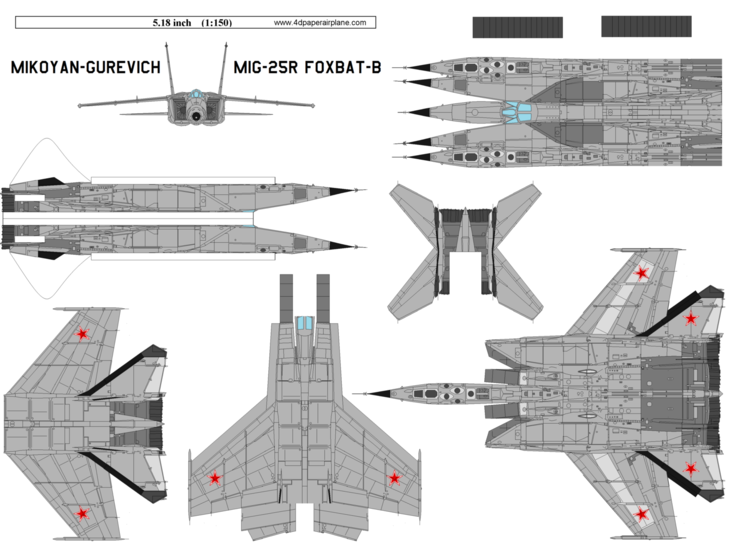 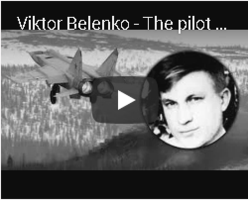 The Mikoyan-Gurevich MiG-25 (NATO name: Foxbat) is a supersonic interceptor and reconnaissance aircraft that was among the fastest military aircraft to enter service. It was designed by the Soviet Union's Mikoyan-Gurevich bureau. It has an operational top speed of Mach 2.83 (Mach 3.2 is possible but at risk of significant damage to the engines), and features a powerful radar and four air-to-air missiles.

When first seen in reconnaissance photography, the large wing suggested an enormous and highly maneuverable fighter, at a time when U.S. design theories were also evolving towards higher maneuverability due to combat performance in the Vietnam War. The appearance of the MiG-25 sparked serious concern in the West and prompted dramatic increases in performance for the McDonnell Douglas F-15 Eagle then under development in the late 1960s. The capabilities of the MiG-25 were better understood in 1976 when Soviet pilot Viktor Belenko defected in a MiG-25 to the United States via Japan. It turned out that the aircraft's weight necessitated its large wings.

A symbol of the Cold War, the MiG-25 flew with Soviet allies and former Soviet republics, remaining in limited service in Russia and several other nations. It is one of the highest-flying military aircraft, and the second fastest after the SR-71 reconnaissance aircraft.