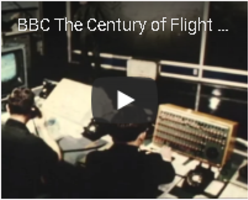 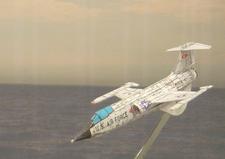 The jet engine and breaking sonic speed had significant impacts on the overall layout of airplane design. Sweptwing and delta wing appeared. You can test the aerodynamic on your own 4D models for aircraft layout on speed. Here is the list of paper airplane templates for the airplane in the cold war. #4dpa

- How To Build A Jumbo Jet Engine.

TEMPLATES OF PAPER AIRPLANE FOR AIRCRAFT DURING COLD WAR 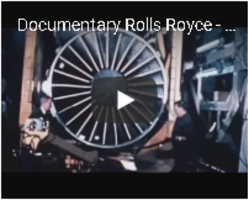