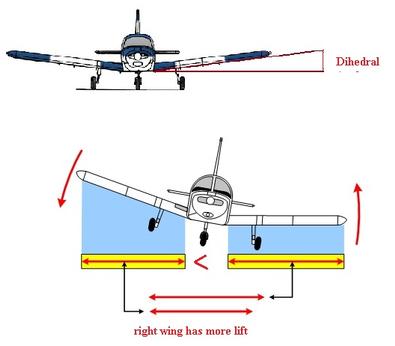 In 4D paper airplane model, the effect of Washout is achieved by slightly push up the shallow part of the wing along the red line shown in Fig. 5. 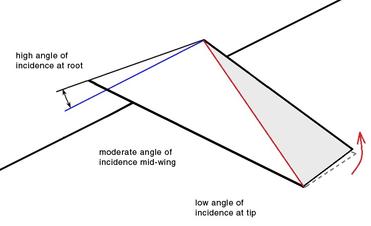 Washout (aeronautics) is a characteristic of aircraft wing design which deliberately reduces the lift distribution across the span of an aircraft’s wing. The wing is designed so that the angle of incidence is greater at the wing roots and decreases across the span, becoming lowest at the wing tip. This is usually to ensure that at stall speed the wing root stalls before the wing tips, providing the aircraft with continued aileron control and some resistance to spinning. Washout may also be used to modify the spanwise lift distribution to reduce lift-induced drag.

For high-speed jet, and some times the delta-wing, the wing design often has a feature called "Washout". This is shown in Fig. 4 and explained in Wiki: 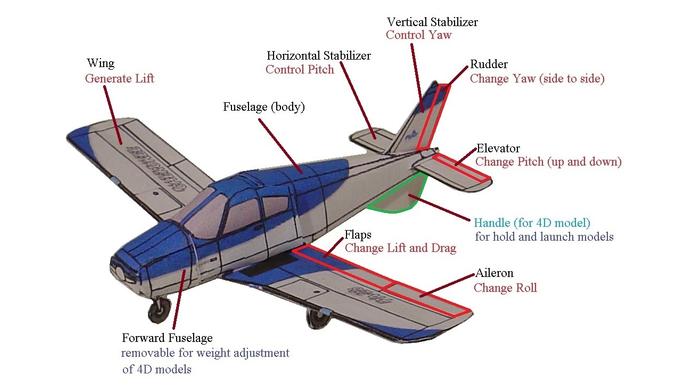 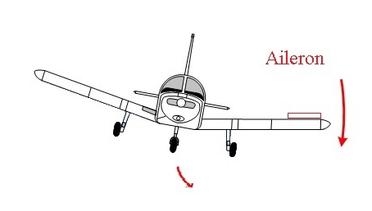 (Note: The 4D model was designed with a “handle”(Fig.1), which is located at opposite side of vertical stabilizer for most models. The sole purpose of the “handle” is for easy holding and launching of the model. You can omit the handle for a better appearance.)

​ Enjoy! Embrace the Beauty and Take Off!​​ 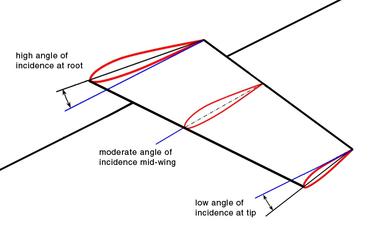 ​Once beautifully crafted your 4D model, it’s the time to make adjustment (such as center of gravity and lateral balance) and to test fly. The model is not yet ready to fly right after construction, so do not be disappointed at this stage. If you have solid construction, it will fly.

There are two basic adjustments: (1) the center of gravity, the 4D model must have similar location for its center of gravity as its real airplane counterpart in order to fly; (2) the lateral balance, the adjustment you will need from time to time, even it may not at beginning.  To help that and make flying 4D model a very rewarding process, there is a few thing to know about the basic aerodynamic and how airplane controls its balance in the air. (click for more of Aerodynamics)