In Jan., 1949, the 4th Bonanza to come off the production line was piloted by Captain William Odom from Honolulu, Hawaii, to the continental United States (2,900 statute miles), the first light airplane to do so. The airplane was called "Waikiki Beech"(N80040), and its 40-gallon (150 L) fuel capacity was increased (using fuselage and wing tanks) to 268 gallons (1010 L), which gave a still-air range of nearly 5,000 statute miles.

On October 7, 1951, an American congressman from Illinois, Peter F. Mack, Jr., began an around-the-world trip in "Waikiki Beech", on loan from the museum and reconditioned at the Beech factory, and renamed "Friendship Flame". He spent 15 weeks traveling through 30 countries (223 hours flight time). The plane was again refurbished in 1975 and returned to the National Air and Space Museum. It is still on display there, with both names painted on its sides.

​Teen pilot becomes youngest to fly around the world 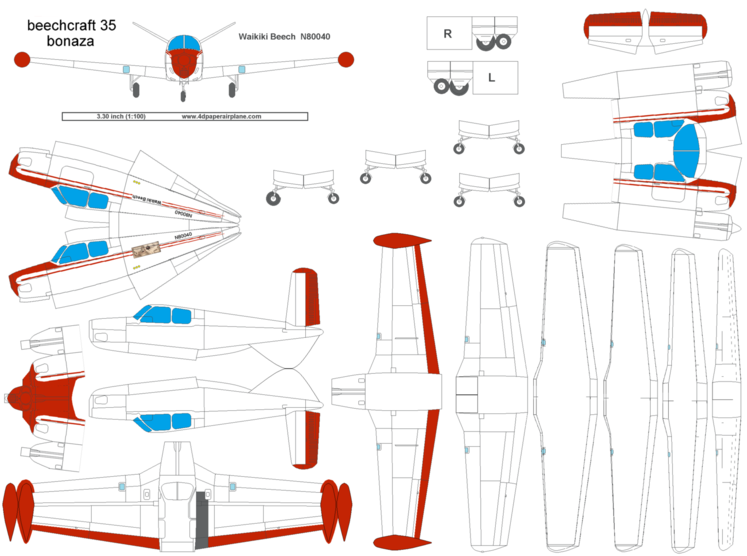